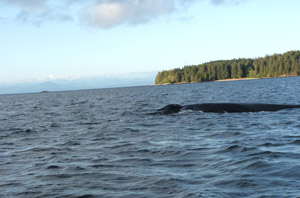 The excitement and energy are building as British Columbia, home of the Vancouver 2010 Olympic and Paralympic Winter Games prepares to welcome the world!

Set between the Pacific Ocean in the west and the magnificent Rocky Mountains in the east, British Columbia is Canada’s westernmost province.

Blessed with breathtaking landscapes, BC is home to a geographical diversity that lends itself to a vast array of activities and adventures. There are mountains to climb, rivers to run, beaches to comb, forests to hike, parks to stroll and warm summer lakes to laze about on.
The province generally enjoys a temperate climate but where there are mountains, there is snow.

Renowned for the steep and the deep of its world-class ski terrain, BC is bustling with energy and opportunity as it prepares for the Vancouver 2010 Olympic and Paralympic Winter Games.
Always a gold medal destination for savvy travellers, BC offers not just outdoor adventure but cosmopolitan culture, world class exhibitions, uptown shopping and fabulous dining. From sophisticated cities to breathtaking scenery, there is something for everyone in BC.

Experience BC’s breathtaking scenery, exciting cities and resorts including Vancouver, Victoria and Whistler, and do it your way.

Enjoy a stay in our hotels and resorts, backcountry cabins, ranches, campsites, B&Bs and all approved and inspected accommodations in between. 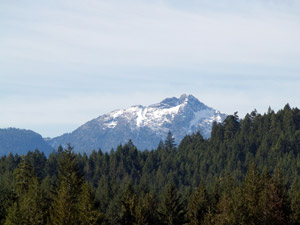 It has one of the world’s most diverse ecosystems: Rainforests, marshes, meadows, beaches, mountains, oceans, rivers and lakes create habitats for multitudes of wildlife species. In fact, the region is one of the world’s premier locations for whale watching, birding, as well as salmon and trout fishing.

Much of Vancouver Island is protected parkland. It contains many pockets of old-growth fir and cedar forests, as well as rare, naturally occurring groves of Garry oak.

Vancouver Island is bisected, north to south, by the Beaufort Mountain Range, which is home to one of Canada’s biggest all-natural ski bases.

The beauty and tranquility of this region has long been a draw for artists and artisans. Galleries, studios and shops selling unique, locally produced arts and crafts are found in many population centres, particularly on the Gulf Islands.

Try our activities, from skiing, golf, fishing, whale watching to wine tasting and dining. Learn more about things to do in BC, including sightseeing trips, adventure tours, attractions, driving routes, maps and great escapes.